Great Southern Cricket heads into the final fortnight of minor round matches with some clarity over who will continue deeper into the month of March, but it’s by no means set in stone.

Noarlunga and Willunga emerged comfortable winners in their A Grade matches, while the 41-run margin in Port Elliot’s victory doesn’t necessarily tell the tale accurately of a Goolwa side that fought right until the end.

Willunga, who finish off their minor round season against McLaren Districts, will claim the minor premiership once again, however Noarlunga and Encounter Bay are level on points for second spot and the crucial double chance.

Port Elliot sit fourth, and face Encounter Bay on the turf while Goolwa, a game behind in… 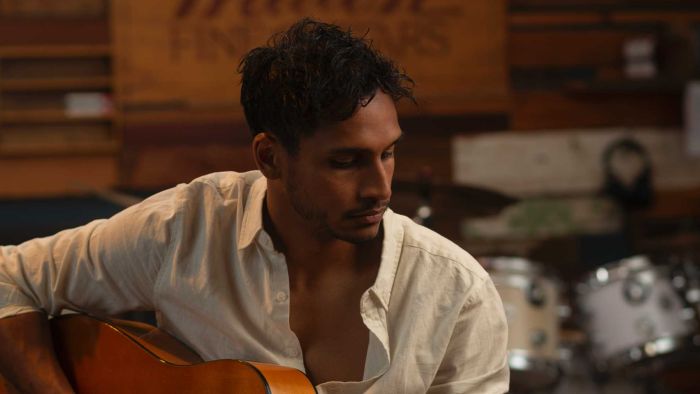