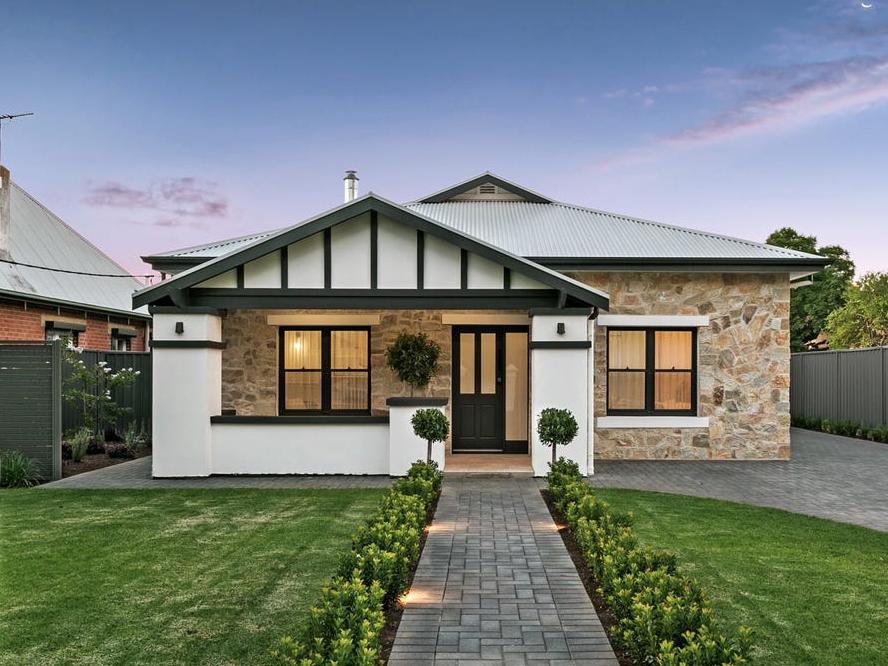 The Goodwood house at 20 Angus Street is expected to draw a big crowd at auction on Saturday. Pic: realestate.com.au

A renovated Goodwood character home that has captured the attention of househunters across the country is expected to attract hundreds of people to its auction.

The four-bedroom house at 20 Angus Street was the most viewed property set to go under the hammer across South Australia and the country at the weekend on realestate.com.au in the past week.

Selling agent Jedd Redden, of Ray White Glenelg, said several prospective buyers, including some from interstate, had already registered to bid on Saturday.

The character home has had an impressive renovation. Pic: realestate.com.au

It’s contemporary inside with lots of… 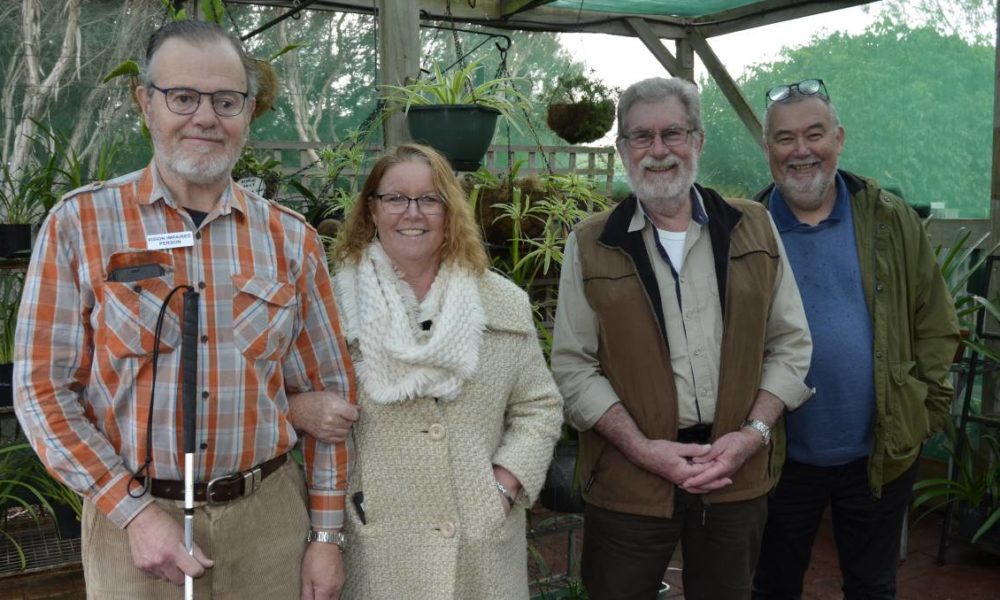 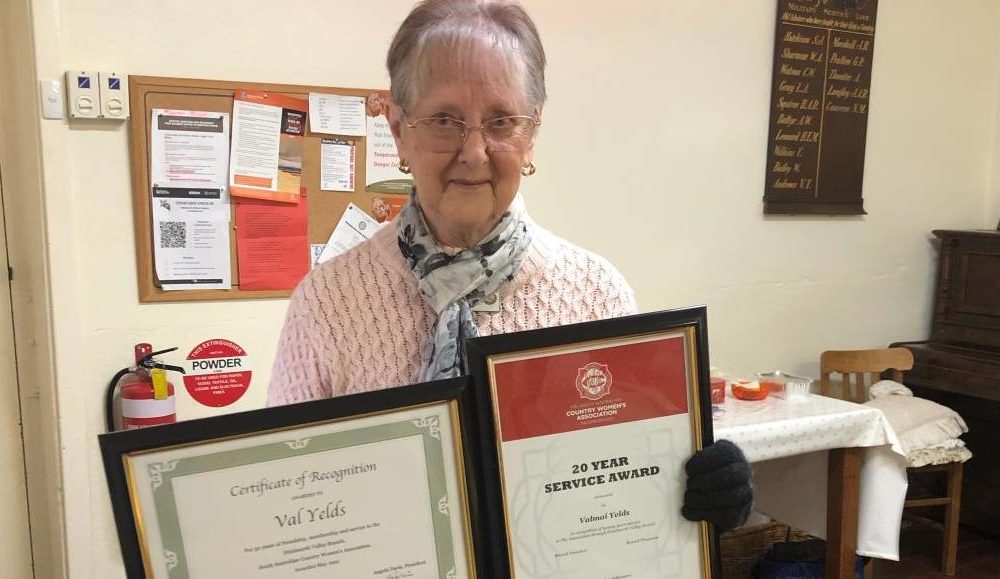