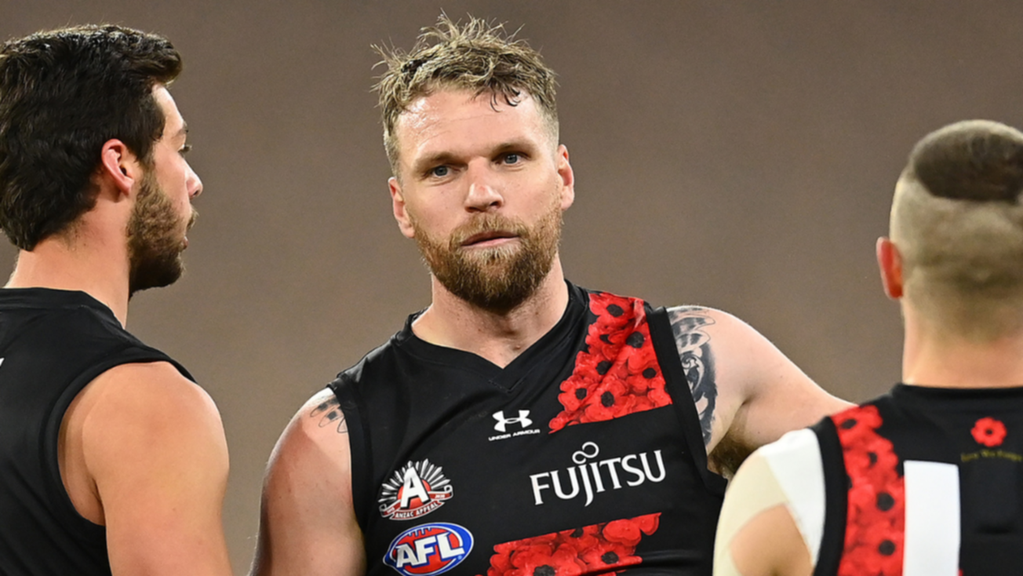 Melbourne have taken a less than subtle jab at Essendon after the AFL shot down the Bombers’ late request to play at the MCG in round one.

A Victorian government ruling will restrict crowds at Marvel Stadium to just 29,000 for the start of the season, while the MCG can host 50,000 fans.

But Essendon’s desperate bid to shift their Saturday night home game on March 20 from Marvel to the MCG will not progress.

The MCG is already hosting the Demons’ clash with Fremantle in the afternoon, with a swap to Marvel lightly speculated but never seriously considered.

AFL chief executive Gillon McLachlan put the issue to bed on Tuesday, prompting a cheeky response from the Dees on social media.

“The ‘G is looking good. Can’t wait to play here… 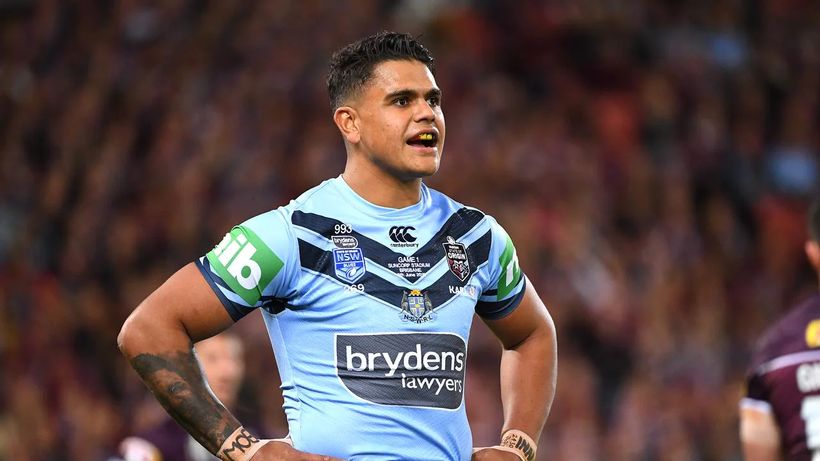 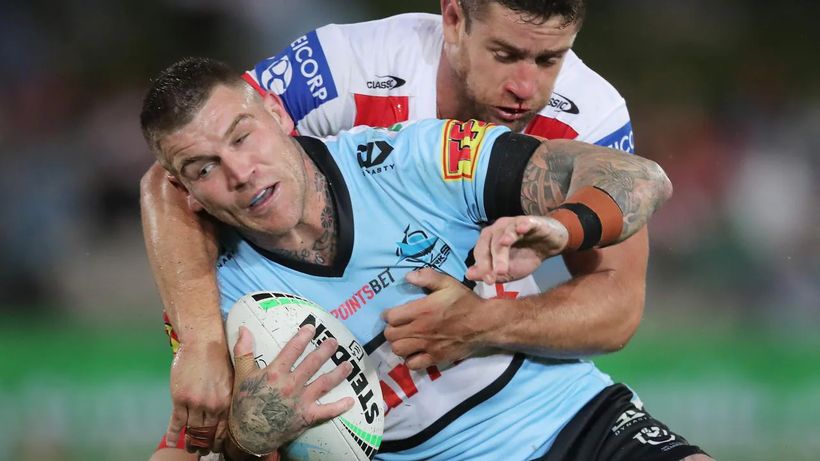