A former music teacher has been jailed for having a sexual relationship with a student, which an Adelaide District Court judge described as an “appalling breach of trust”.

Matthew John Freeborn, 45, was sentenced to four-years-and-two-months’ jail with a non-parole period of two years and four months for having a sex with a student at a Fleurieu Peninsula school over a seven-month period.

Freeborn read a letter to the court ahead of the sentence, apologising for his behaviour.

“I offer my profound apologies for… 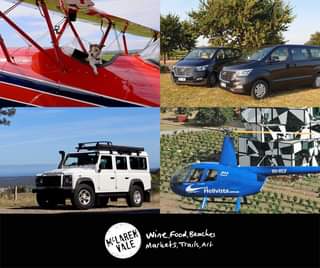 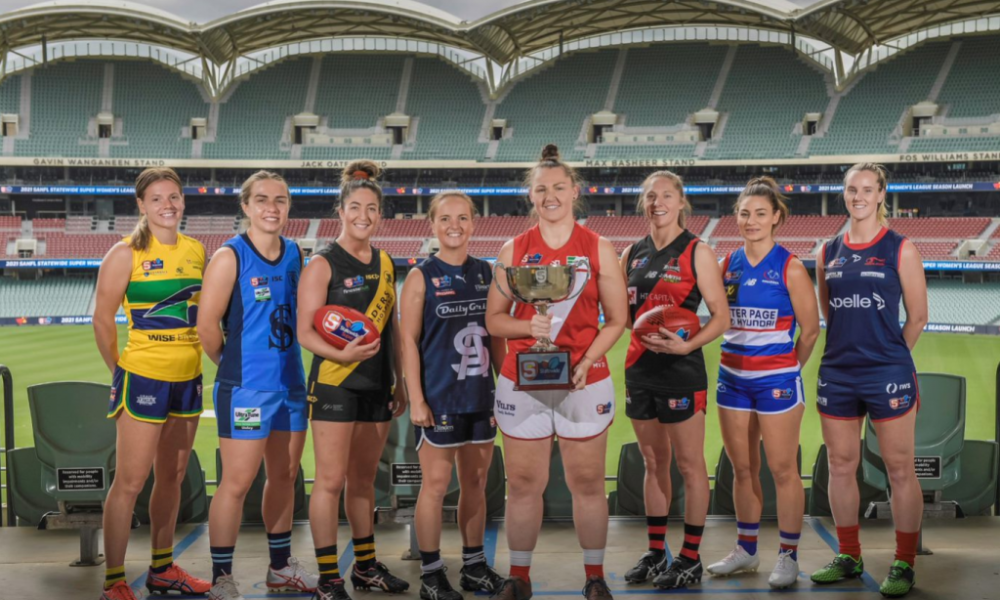