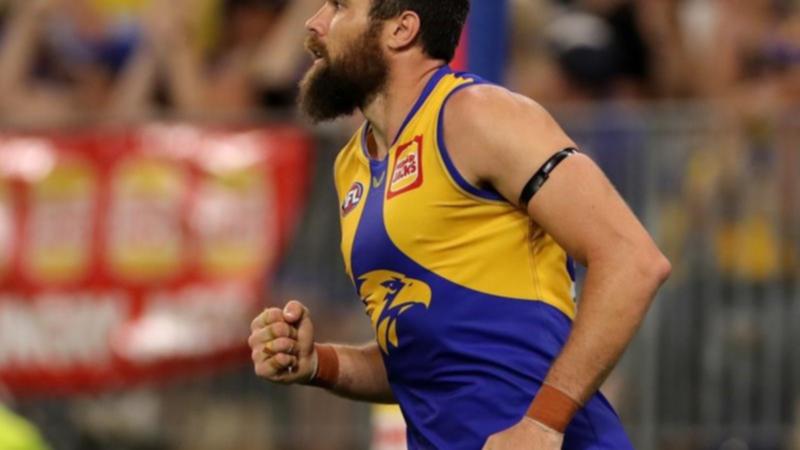 West Coast’s bid to break their hoodoo at GMHBA Stadium will be put to the test after Josh Kennedy became the latest star to join the club’s growing injury list.

Kennedy will miss Saturday’s AFL clash with Geelong after failing to recover from the ankle injury he suffered while being tripped by Collingwood’s Mark Keane last week.

It means Jack Darling and Oscar Allen will now spearhead the attack, with help from Jake Waterman.

Darling and Allen booted five goals each in last week’s win over Collingwood, while Waterman is a capable forward who has booted three goals on three separate occasions during his 41-game career.

But it’s Kennedy who often attracts the opposition’s best defender, and his absence will see the pressure shift on the… 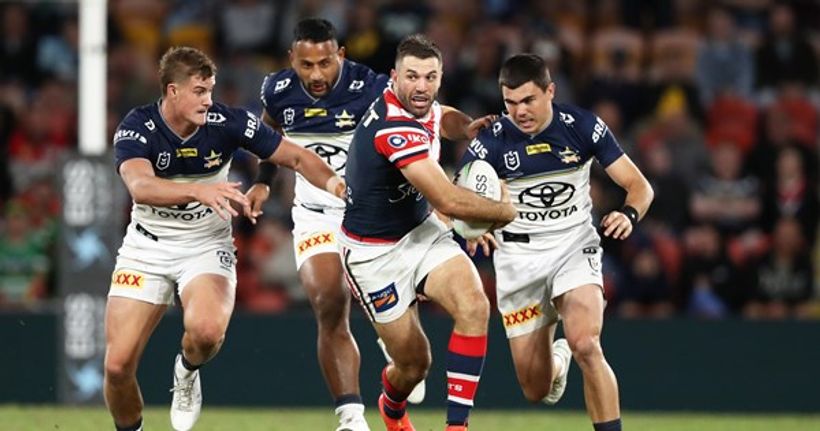 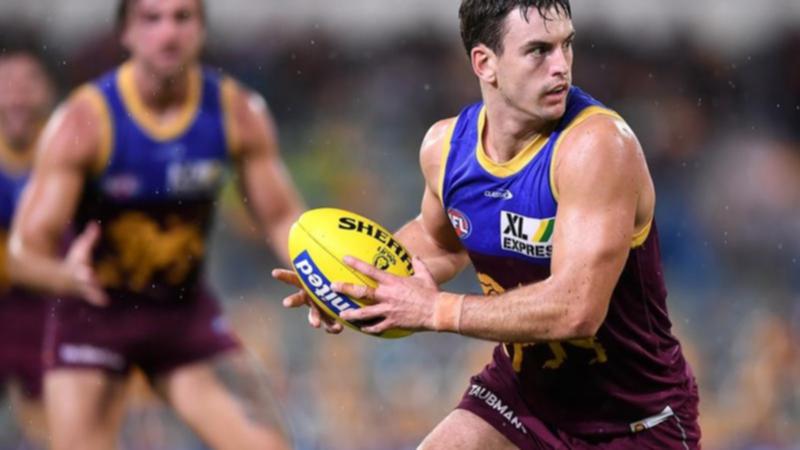