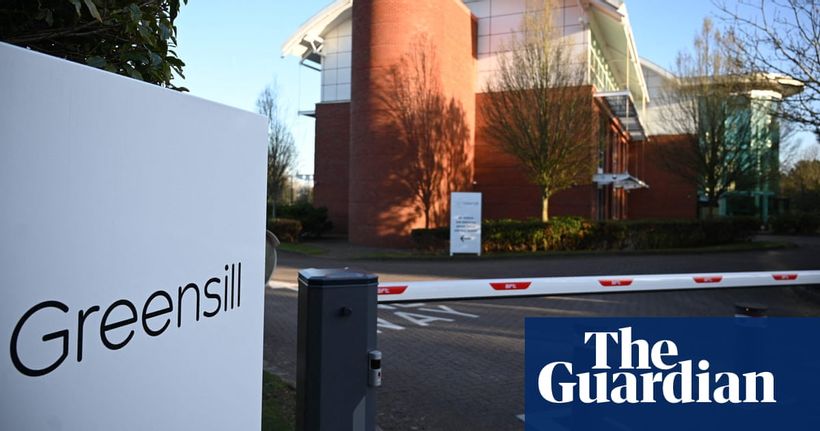 The Australian company that sat atop the globe-spanning Greensill finance empire will be wound up owing $4.9bn allowing liquidators to investigate its collapse.
At a meeting on Thursday, creditors of Greensill Capital voted 23 to 0 with three abstentions in favour of winding up the company.
Liquidators from accounting firm Grant Thornton have previously said areas requiring further investigation include hundreds of millions of dollars of transactions between Greensill Capital and a trust controlled…

Related Topics:AustraliaThe Guardian
Up Next 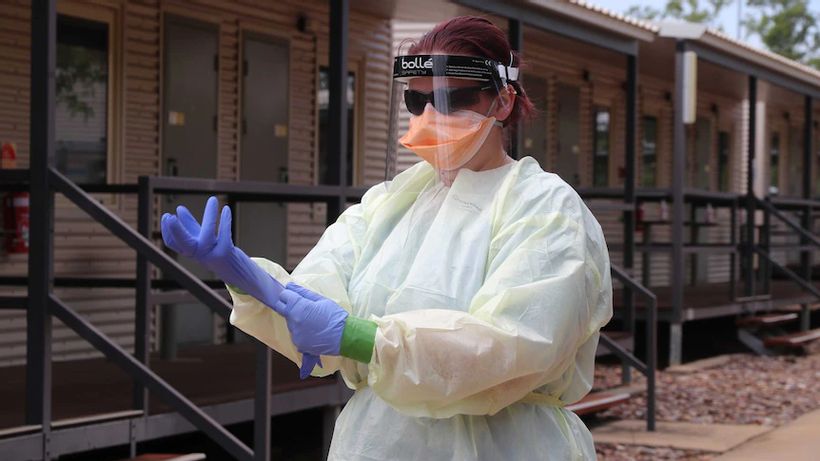 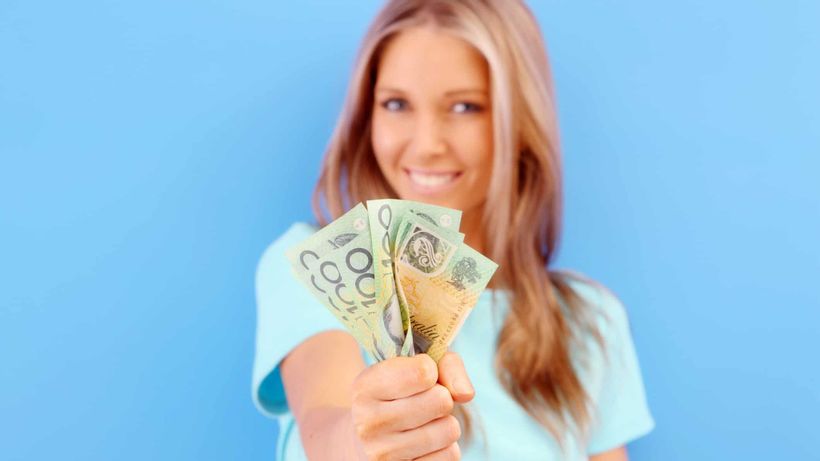