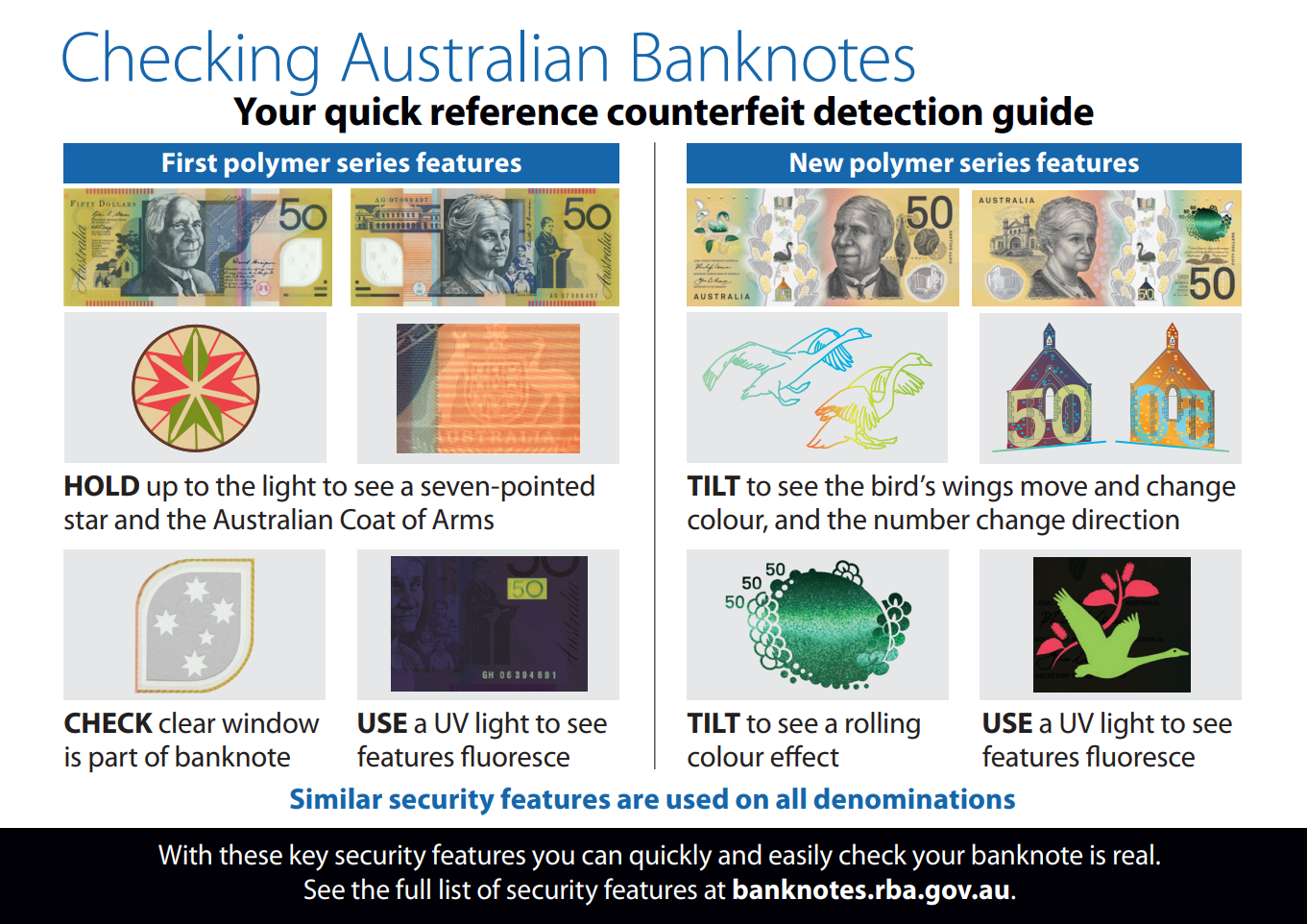 19 Apr 2021 3:43pm Police are urging the public and business owners to be vigilant in checking their cash after a recent surge in counterfeit notes being passed across the state.

During the month of April, police received over 50 reports of counterfeit $50 notes being passed at retail businesses and hotels across the Adelaide metropolitan area as well as regional locations.

While the notes are convincing, there are certain defective features including the seven-pointed star being out of alignment and the coat of arms not being visible when the note is held to a light source. In some instances, the printing appears to be flaking or scratched off on the edge of the notes. 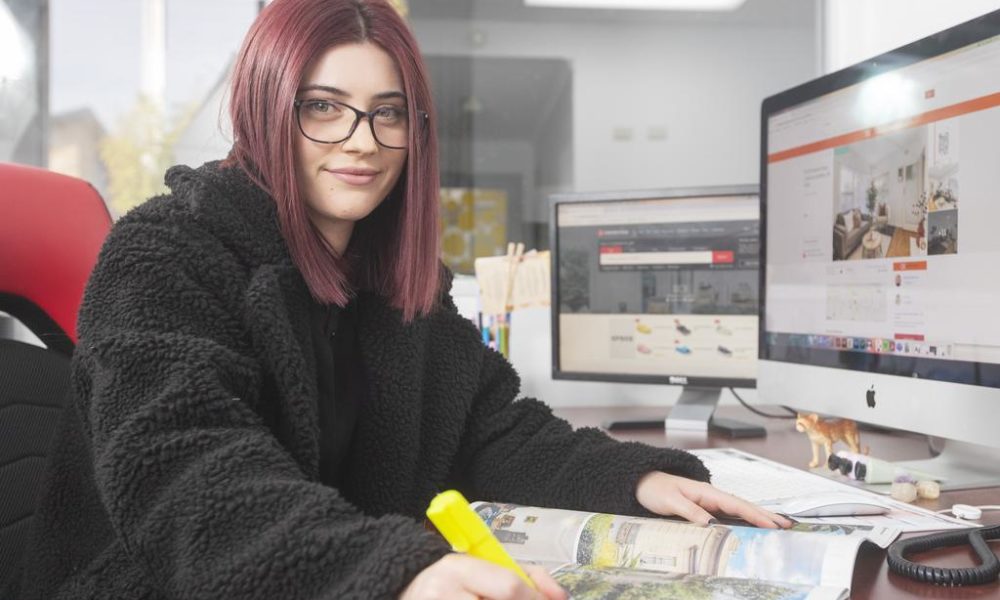 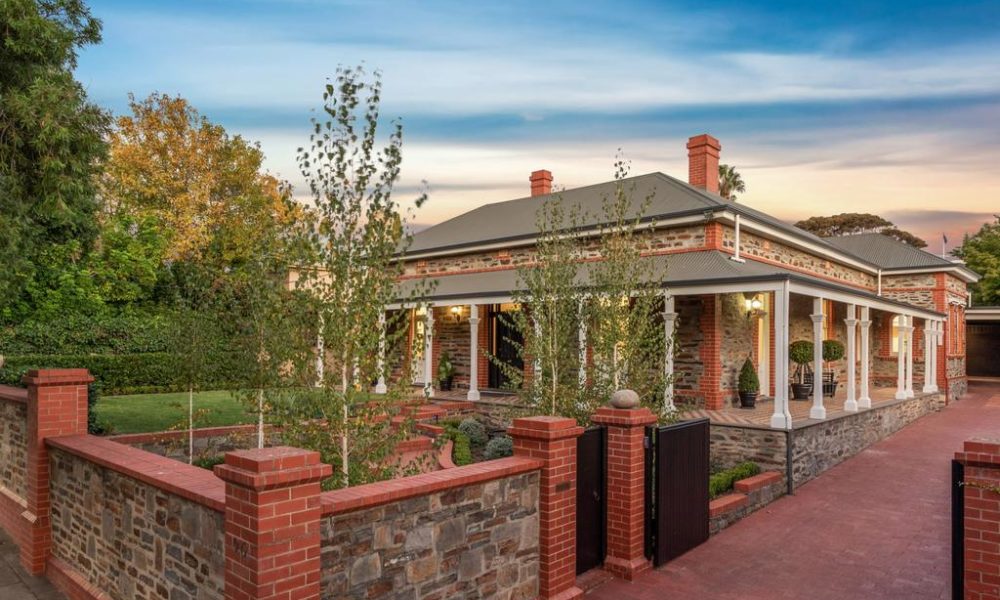