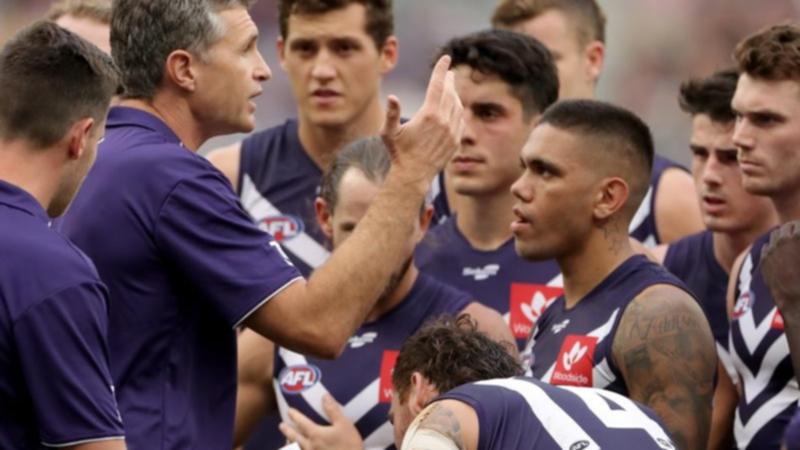 Fremantle coach Justin Longmuir has set his side the challenge of becoming even stingier at home as they prepare for the arrival of strugglers North Melbourne.

The Dockers improved their record to 3-2 with a fighting 12-point AFL win over the Adelaide Crows at Adelaide Oval last week.

Fremantle are a perfect 2-0 at home so far this season, beating GWS by 31 points in round two and backing it up with a 15-point win over Hawthorn in round four.

The Dockers gave up an average of just 68.5 points per game over those two matches, but Longmuir wasn’t satisfied.

“We defended really well against Adelaide last week, but we haven’t defended Optus as well as we would have liked at… 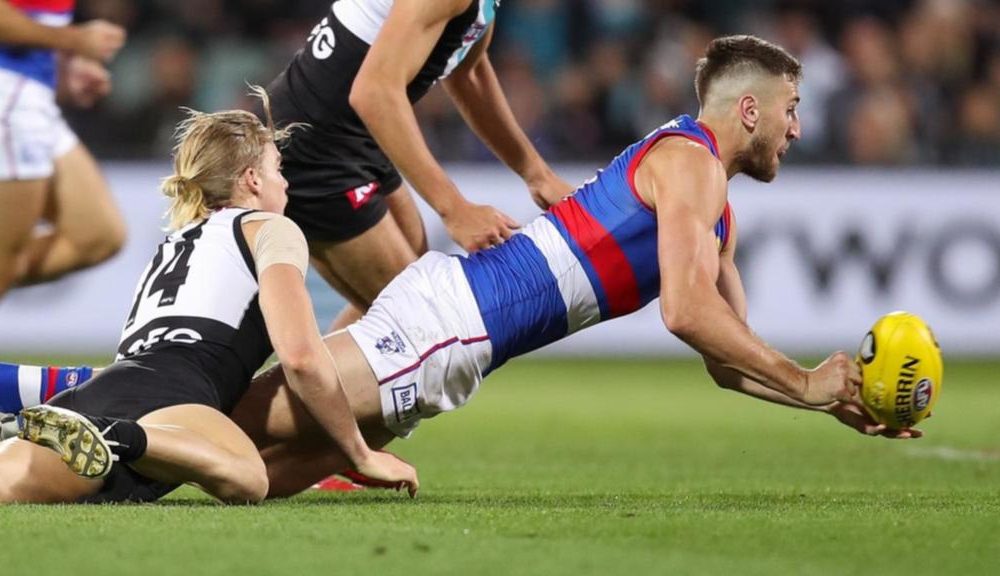 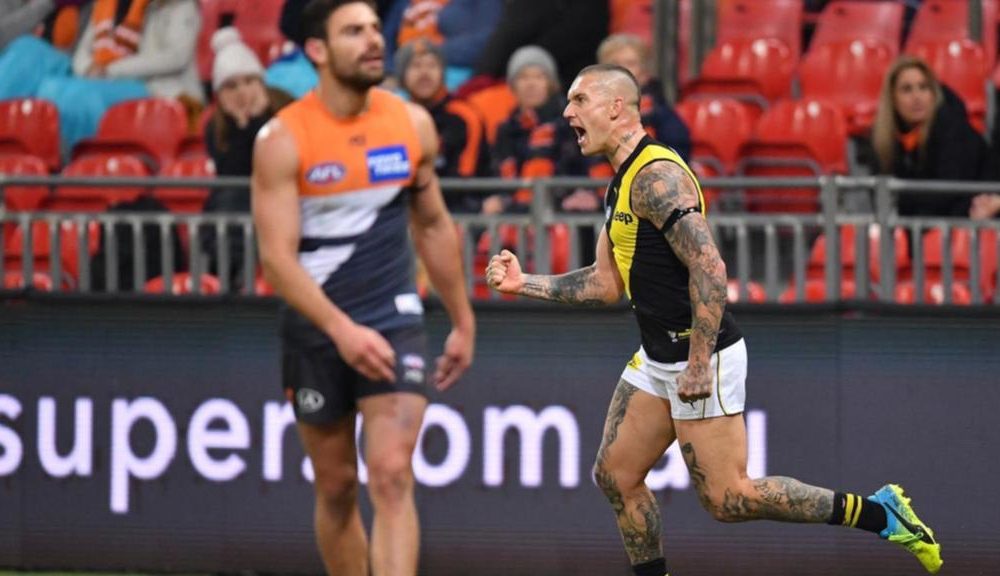