A former gunsmith has told the Supreme Court that he felt “guilty by association” of the 1994 National Crime Authority bombing because he was in possession of guns and detonators belonging to the alleged murderer.

The 64-year-old has pleaded not guilty to murder and attempted murder and is facing a six-month Supreme Court trial. 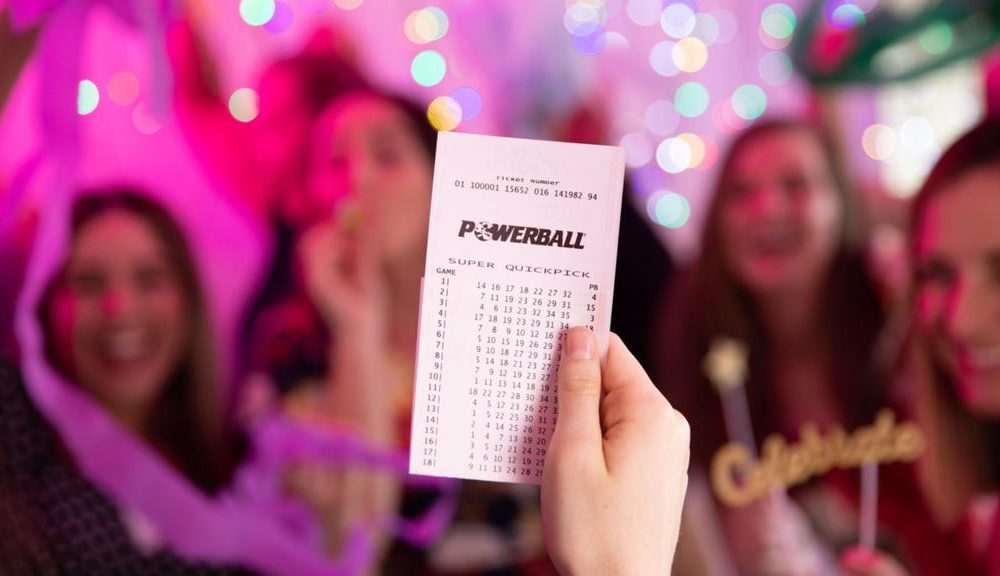